The season 3 finale of Enterprise featured a cliffhanger ending in which the ship finds itself apparently back on 1940s Earth. Whilst Enterprise sends a shuttlepod down to San Francisco and is fired upon by US aircraft, Archer finds himself in a Nazi field hospital. The very last scene shows an alien dressed in a Nazi uniform staring grimly down at Archer.

There has been much speculation that this mystery alien is a Reman, a species first seen in Nemesis and apparently cousins of the Romulans. This article is going to have a look at the two side by side and try to get at the truth. 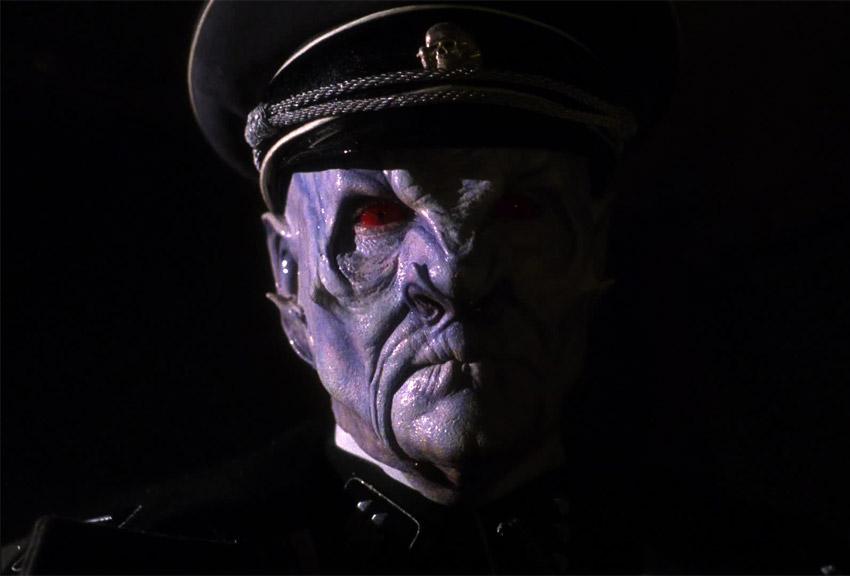 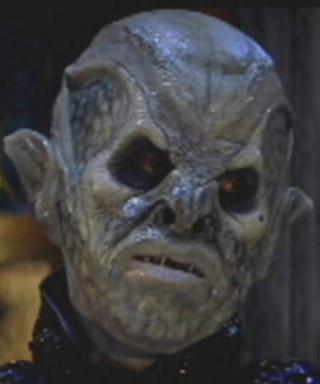 Well, that was then and this is now. Turns out that , as predicted, the mystery alien was nothing to do with the Remans. They are a new species, one of the nastier temporal cold war factions. Problem solved, nothing to see here, move along.

I'm going to leave this here as a bit of a historical curiosity. Twenty years from now we can all look back and smile fondly at how we speculated over this...