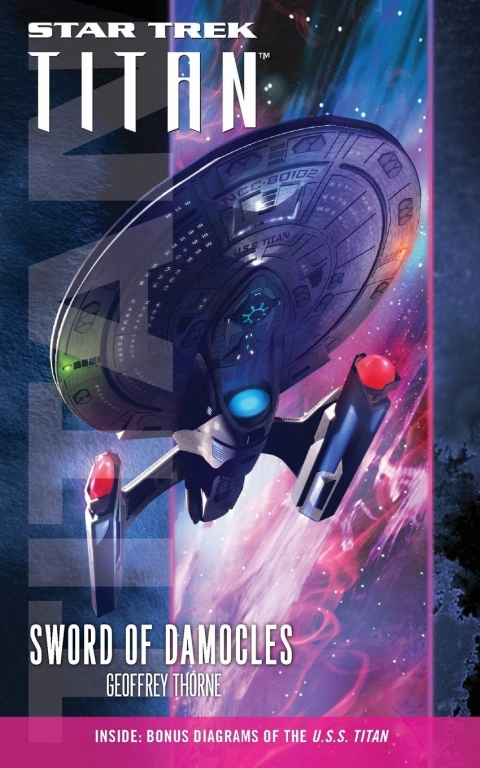 Fate: It is an idea as old as life itself. Do our choices shape the future, or is it the other way around? And if the path we walk is predestined – if the way we are to meet our end is knowable – what might that knowledge compel us to do?

Titan's travels take it to a world at the edge of reason. Orisha is a planet whose people have lived for centuries beneath an unfathomable celestial body in their sky. From the moment it first appeared, the object was thought to be something unnatural, an ill omen that has made them feel watched, exposed, vulnerable – provoking a primal fear that has steered the course of their civilization. The Orishans call it "the Eye," and because it has consistently defied every scientific attempt to decode its true nature, many are convinced it represents an intelligence that is studying their world...and perhaps waiting to destroy it.

But the secret behind the Eye threatens Titan as well as Orisha... and it holds a special meaning for one member of Captain Riker's crew in particular, whose lifelong quest to balance faith and scientific truth is tested against the harsh, unblinking glare of inevitability.