Today is the ViacomCBS Investors Day live broadcast and we have our first look at the upcoming Star Trek: Prodigy.

We have our first look at the main cast of characters that will be appearing in the upcoming Star Trek: Prodigy, which will also see the return of Kate Mulgrew as Captain Janeway.

Prodigy will debut on the new streaming service Paramount+ with an initial 10 episode run, following which, it’ll make the move to network television on the Nickelodeon channel. In Prodigy, from Kevin and Dan Hageman (Trollhunters), “six young outcasts know nothing about the ship they have commandeered – a first in the history of the Star Trek franchise, but over the course of their adventures together, they will each be introduced to Starfleet and the ideals it represents.” 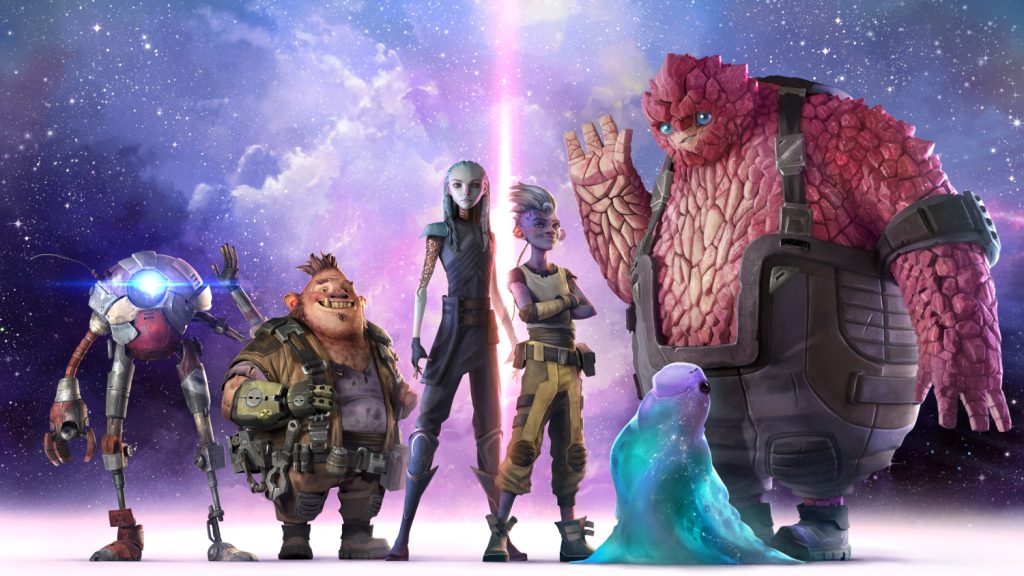 I just finished watching season 1 and it was... different. Very childish, but that would be its target I suppose, with Nickelodeon involvement. Other than that it was OK.
email, ergo spam
Top
Post Reply
3 posts • Page 1 of 1