Behold. A Triple Screen!
Click to view. It's... large.

Gaming done on the 27".
24" gives me space for some guides.
the 22" I use primarily for spotify etc, don't actually read much off it (at 22" and slightly further than arm distance, its hard to read say, websites)
In Rise of the Tomb Raider at full settings I average about 65 FPS on the benchmark. (weird how the min is like, 7FPS, max of 101FPS).


Very handy for research and planning for my stories, not that I've done much.

Tend to create 4x text files in notepad and quarter-screen em on the 22, to make notes and such. throw a word document split-screened with a website on 24", and the 27" for images, (swapping between those two as desired).

I did try to "surround span" them, but games that are SUPPOSED to be compatible with 'surround span resolutions'... crash.
Top 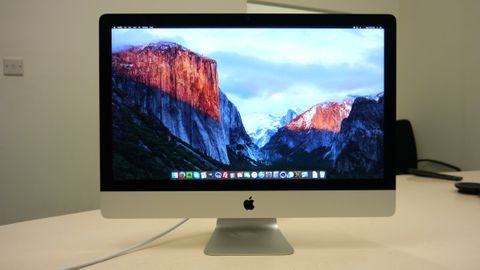 whats crazy is that I just upgraded from a 256gb Samsung 870 Pro... and in putting a handful of games across from the 3TB drive (because models load after the games start for some FPS's, so a few times ended up stuck when it realised 'oh yeah this model of a hut should be here, here ya go... oops')... I have used 366gb of the 950gb capacity.

hell, my 1tb backup, had two partitions - one for the disk image of the old m.2 drive I swapped out last night, but also, the majority of it, basically from when it was the storage drive on a different computer. in setting it up for being my backup drive, cleared it first (that partition, anyway), and with all files and folders gone, still used 7gb?! wtf?
Top

The first computer I ever bought was about 25 years ago... it had a 120 MB hard drive. A couple of years later I bought a 270 MB drive for about £250. I wondered if I would ever have enough files to fill it. 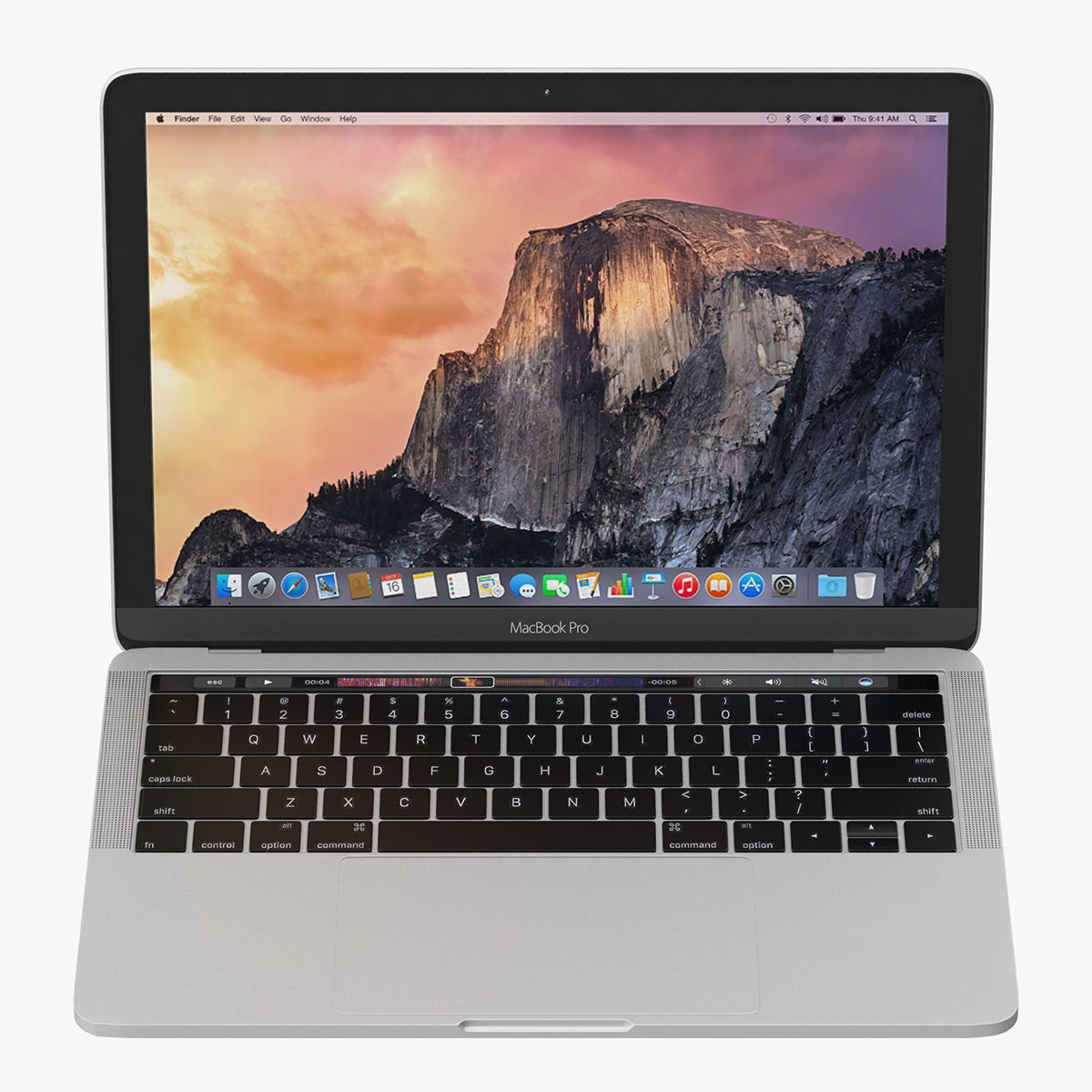 AMD Ryzen 7 1700X 8 core CPU
ASUS X370 motherboard
24 GB RAM
2 blu ray players (2 because it allows for direct disk to disk copies and gives me insurance in case one can't read a particular disk. I don't play media off the disks but rip them to HDD)
256GB Samsung SSD (boot disk)
5x4TB HDDs in RAID (presented as one 20TB volume - not even half full yet. I didn't plan on the fifth drive but it so happened four I got at once were the exact same model as one already on hand so instead of passing on that original drive it got added to the array since it wouldn't have any compatibility problems inducing instability as I had in a previous attempt with non-matched drives) I have external backups and cloud storage for redundancy.
Nvidia GeForce 1050, only needed because this Ryzen chip has no on-board graphics. I don't game and would have used a lower tier card if it were on hand in store
used with a 27" QHD (2560x1440) HP monitor

Both running most current ver of Windows 10
"If you can't take a little bloody nose, maybe you ought to go back home and crawl under your bed. It's not safe out here. It's wonderous, with treasures to satiate desires both subtle and gross... but it's not for the timid." Q, Q Who
Top

11" touch screen
i5-4210Y processor with 4gb Ram and a 128gb SSD
Keyboard and scrollbar
Currently has windows 10.
Sports a small curry stain on the top.

"He was the best of us. They struck without provocation, there was no reason. Animals! Brutal! They deserve no mercy! Strike them down, follow them back to their base and kill all of them, all of them! No mercy!" - Delenn
Top
Post Reply
7 posts • Page 1 of 1