Yesterday, I watched the entire Lord of the Ring trilogy Extended Editions. Quite a ride
email, ergo spam
Top

1954 Creature from the Black Lagoon...my most favorite of all the old Universal monster flicks!!!

I have the Dracula, Wolfman, Frankenstein, and Mummy series from the same era, working through them for Halloween fun!
Last edited by T'Pau on Thu Oct 22, 2020 5:04 pm, edited 1 time in total.
"This is the Vulcan heart. This is the Vulcan soul. This is our way."
Top

The One and Only Ivan : based on a true story of a gorilla who grew up with humans and when he got too big, he ended up in a mall as an attraction. After years, public outcry for his release to a professional animal location (rescue or zoo) finally saw him out of the tiny space and into a large enclosure with other gorillas. Oh, and he paints as well. A Disney film, hitting plenty of their stock ideas (parental death *bambi, etc*, young elephant made to perform *dumbo*, a game of animal tag *lion king*, one gruff dog sharing food with a fancy dog *lady & the tramp), with good use of cgi animals (jungle book, lion king)..some slow spots but still enjoyable with some tugs at the ol' heart strings.
"This is the Vulcan heart. This is the Vulcan soul. This is our way."
Top

Pathfinder (2007) : A young Viking child is left behind after a ransacking of an American Indian village, to be found and raised by an family that survived similar destruction. He grows up and is never accepted into the tribe, as he looks different, his skin is white. When the Vikings return, most of the tribe is killed off, and the young man saves the rest, earning him a place in the tribe and the title Ghost Warrior. Karl Urban plays the young Viking left behind and Clancy Brown (might remember him as the Kurgen from "Highlander') plays the head Viking raider. This reminded me a lot of Conan the Barbarian, both in visuals and plot, and there was a completely stolen moment from 'King Arthur', that was made a couple years earlier. Not bad, not great. Shirtless Urban gets extra yummy points!
"This is the Vulcan heart. This is the Vulcan soul. This is our way."
Top

Love and Monsters (2020): a fun apocalyptic monster movie that reminded me of Zombieland, in approach and humor and story arc. Good beasties, plenty of jump-scares, a kickass dog and decent acting. Silly and enjoyable in the best 'take your mind off the world' way!
"This is the Vulcan heart. This is the Vulcan soul. This is our way."
Top

The Mummy. The original. Next is Frankenstein, the original as well.

This is while I am downlo... Err... acquiring seasons 2-6 of Downton Abbey.
"Don't underestimate the power of technobabble: the Federation can win anything﻿ with the sheer force of bullshit"
Top 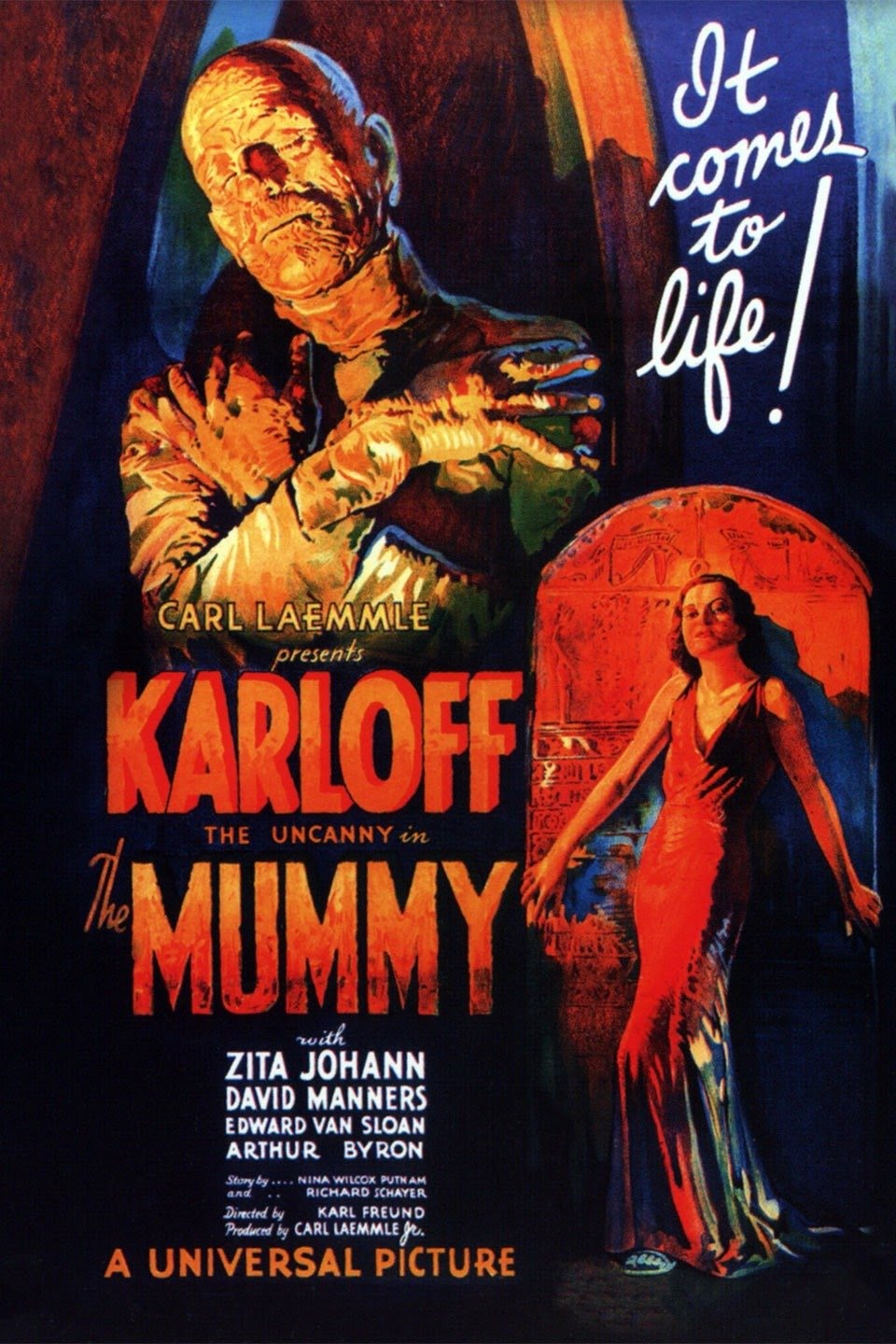 Over the Moon (2020): a sickly sweet animated film from Netflix, with overly bright colors and super high pitched nasal singing.